Spring is a beautiful season filled with blooming trees and sunny days after months of winter. However, spring can also be a time that many people dread because of something unique to this time of year: spring allergies.

The most popular spring allergen is pollen, so that’s what we’ll focus on here. If you’re interested in learning more about other common indoor allergens, no need to worry – we’ll be covering the second most common spring allergy (mold allergies) next week!

There are many things that you can do to protect yourself from potentially irritating allergens, whether you’re out appreciating the weather or relaxing indoors. Hopefully, this post will not only inform you about pollen allergens, but also empower you to protect both you and your home so that you can enjoy the rest of this wonderful season. 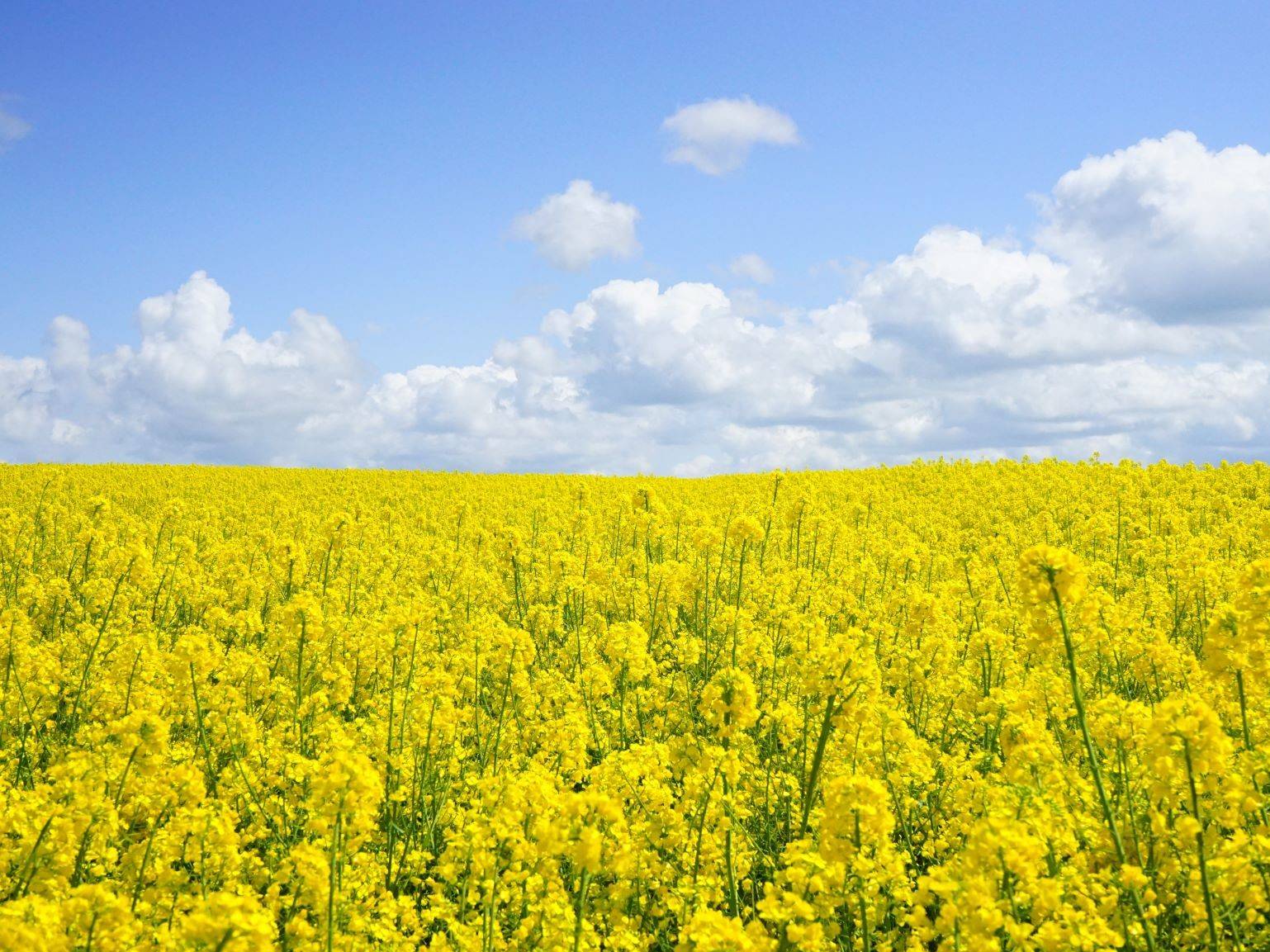 Plants reproduce by spreading pollen, relying on the wind, insects, and other animals to transport it. That’s why it seems to be everywhere – the survival of its species depends on it. Pollen has evolved to adhere itself to nearly any surface far and wide. And while that’s a major plus for plants, it’s not so nice for those of us suffering from pollen allergies.

Sadly, pollen’s ability to weasel its way into the tiniest crevices extends to our bodies as well. When you hear people talk about springtime allergies, they’re most likely referring to a pollen allergy. When they aren’t stuck to your windows, pollen particles can work their way into our noses and lungs, causing those pesky allergy symptoms we all hate.

Entomophilous pollen typically isn’t associated with allergies. Instead, it refers to the type of pollen insects, like bees, can pick up and transfer from plant to plant. Plants such as cacti, kiwis, and potatoes rely on this type of pollen.

Anemophilous pollen, on the other hand, is the pesky version that plagues allergy sufferers. Rather than being carried by insects, it relies on the wind to spread throughout the environment. As a result, it has evolved to reach (and never leave) the far corners of the Earth. This type of pollen is most often produced by grasses and grains, common sources of springtime allergies.

Why do allergies exist?

Even if you don’t suffer from allergies, you’re probably familiar with what they look (and sound) like: congestion, postnasal drip, conjunctivitis (irritated, red-rimmed eyes), coughing, and lots of sneezing. But why does your body react like this?

Under normal circumstances, our immune system will produce antibodies called Immunoglobulin E (IgE), which rush to cells affected by infections, viruses, and diseases. The physical symptoms we normally associate with sickness are actually our bodies trying to expel foreign particles from our body.

However, in the case of an allergic reaction, our immune system treats an otherwise harmless substance as a threat to the body. It falsely sends IgE to sites like your nose, lungs, throat, sinuses, ears, or skin in attempt to get rid of the allergens. The result is a bodily overreaction that many of us have experienced before.

Having pollen allergies means that you experience an allergic reaction when exposed to pollen particles. Because they’re so small and light, they are able to travel through the air and make their way into your lungs via your nose and mouth.

The allergic reactions may be similar across allergen types, but different allergens get into your home in different ways — so they may require different kinds of precautions.

Furthermore, pollen allergies vary from person to person. Not everyone reacts as severely, and most people are only allergic to certain types of pollen. That means you may only experience symptoms during certain seasons when the plants you’re personally allergic to are blooming.

The area you live in may also impact the severity of pollen allergies. If your hometown isn’t windy and gets a lot of rain, most of the pollen will be washed away before it reaches you. However, those in very windy and dry climates will inhale much more pollen on a daily basis. This is one reason allergies sometimes don’t flare up until you move to a new town!

The easiest way to tackle your pollen allergy is to be aware of what causes it. Having allergy testing performed can help you find out which plants affect you the most. This means you’ll be able to avoid them and even seek targeted allergy treatments.

Sources of pollen in your home 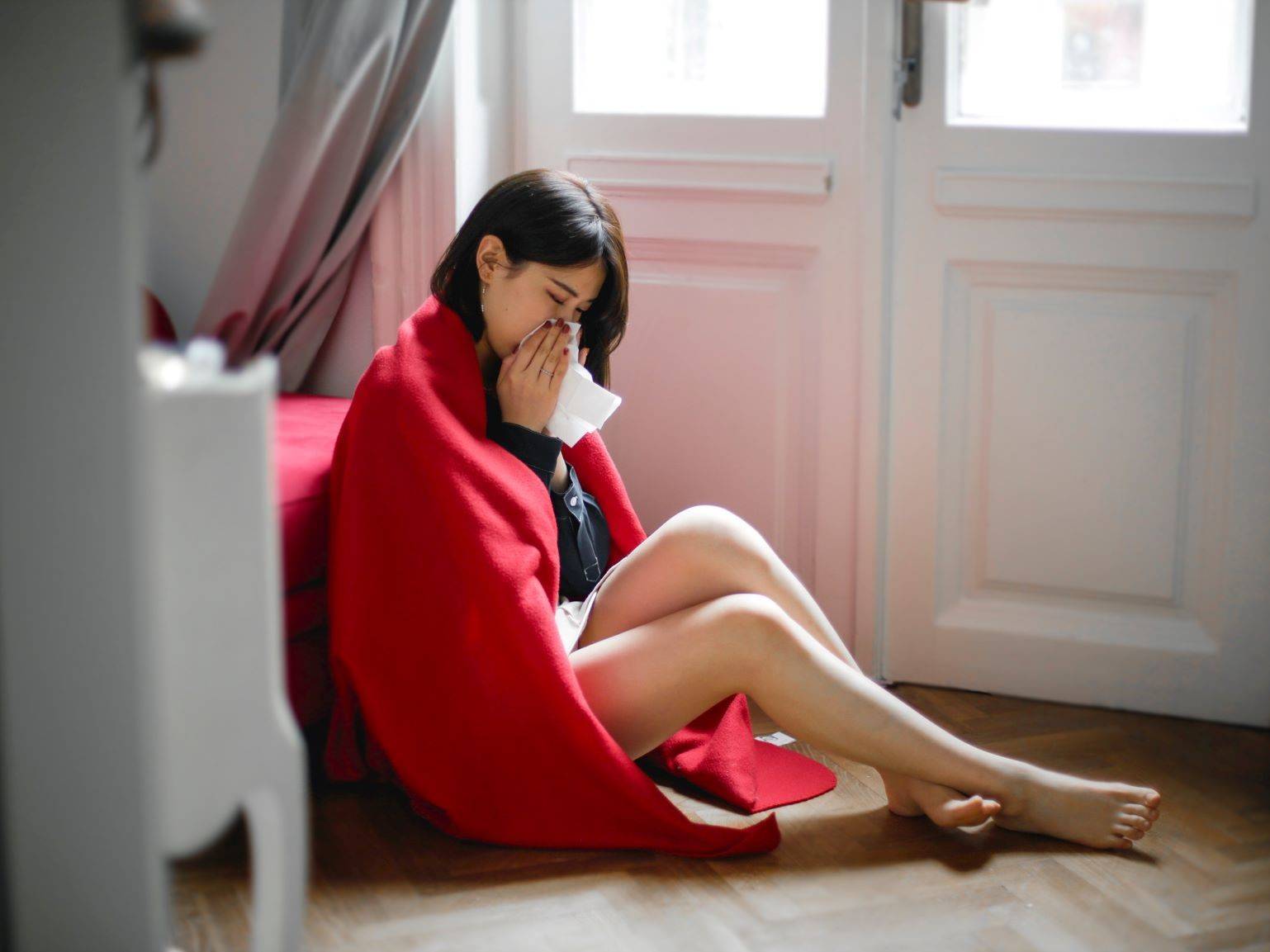 You: Although you may limit your outdoor exposure, even brief encounters with the outdoor air gives pollen a chance to latch onto your clothing, which leads to it getting into your home. It can also get stuck in your hair!

Pets: If pollen can get into your clothes and hair, then it can also get into your pet’s coat when they play in the pollen-filled grass outside.

Windows: If your windows are open at all, even if it’s only to your garage, there is a chance you are letting pollen into your home.

What should you do about it?

It may be obvious to avoid the outdoors if you have a pollen allergy. However, over time, pollen can also build up in your home over time.

Here are 7 tips for dealing with Spring allergies:

Allergies are already hard enough to deal with, and you should be able to count on your home as a safe zone. Keeping your indoor surfaces and air clean is the best way to protect your health while enjoying all of the best parts of spring 😊 Keep an eye out for next week’s article, which will cover mold allergies and how to deal with them. 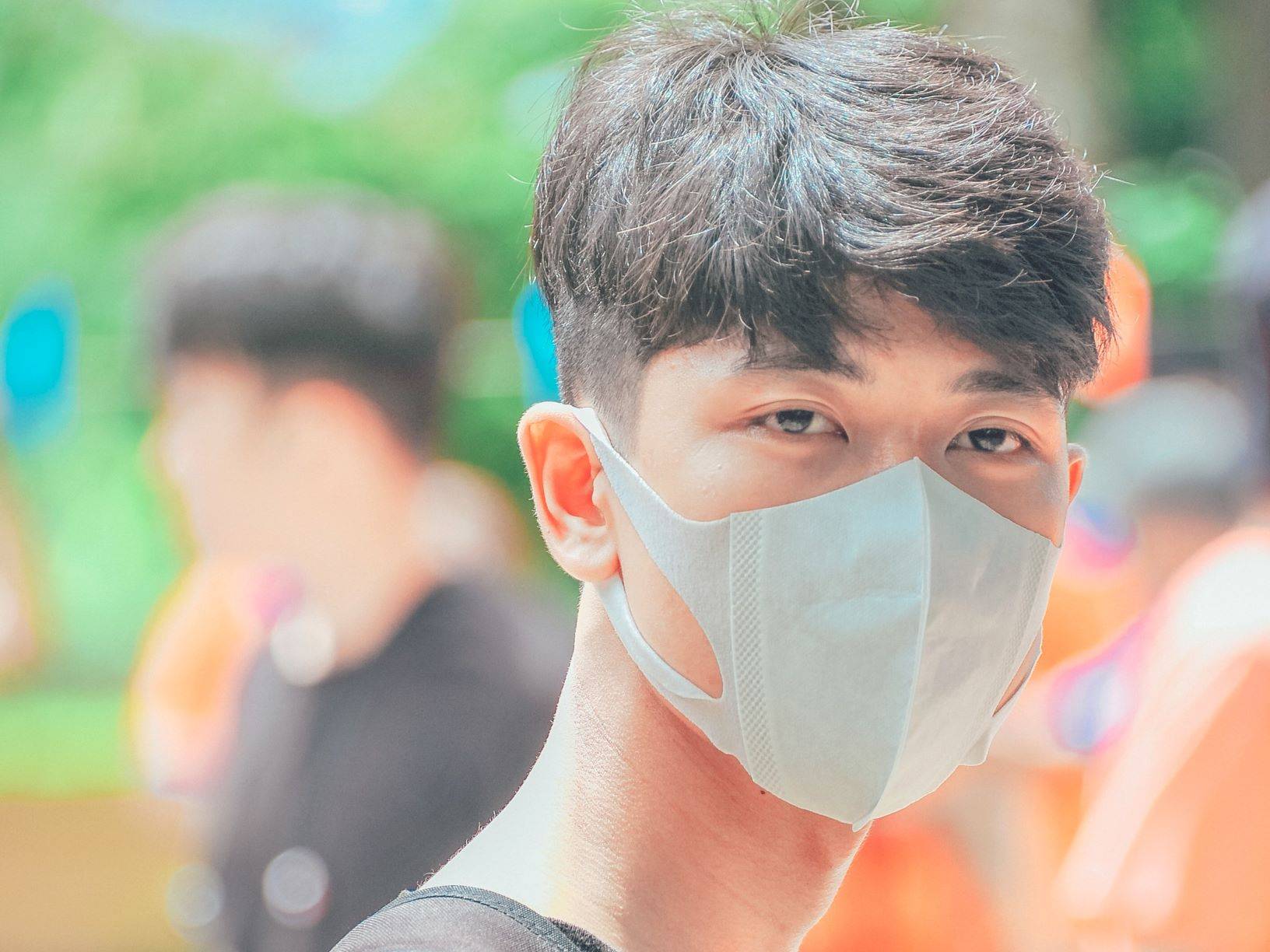 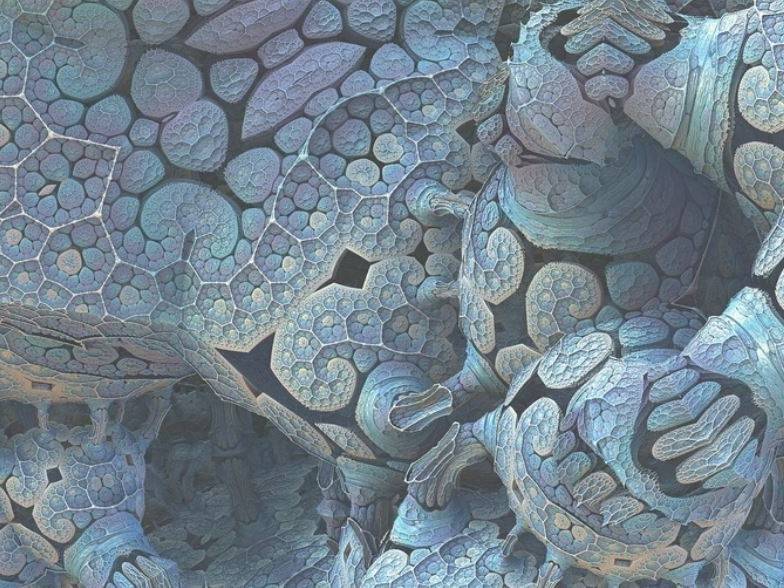 Airborne Bacteria: How Your Immune System Protects You from the Air You Breathe 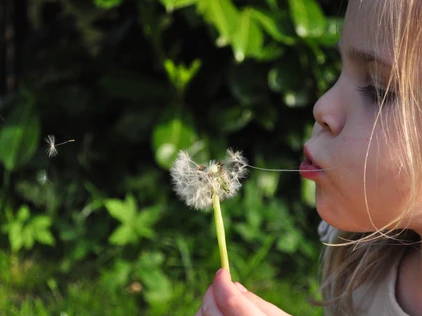 7 Ways to Beat Spring Allergies in Your Home